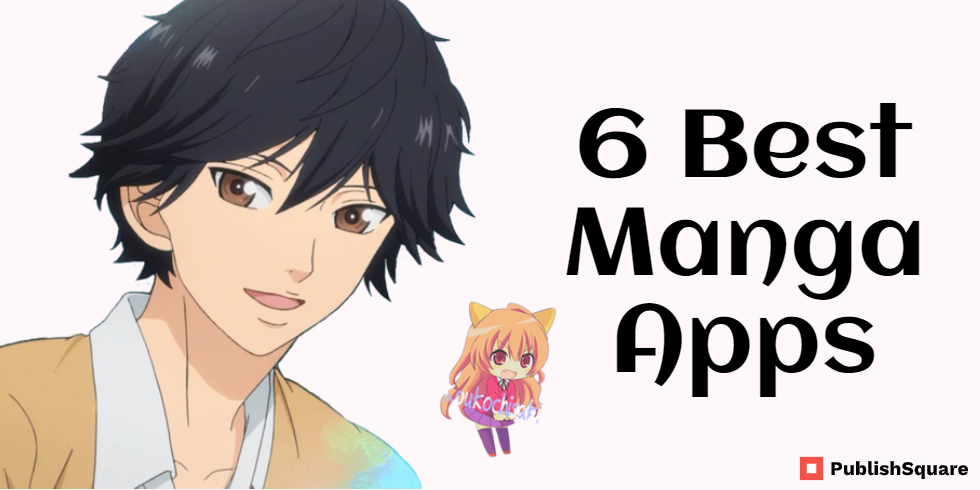 Are you a Manga Comic fan? Then this post will be highly helpful for you to find the best manga apps. Manga Apps helps users to read 1000+ comics from around the world in a single app. Many Manga apps provide paid and free plans.

If you are looking for the best comic apps, take a look at the below-mentioned apps and choose the one which is good for you.

Crunchyroll is one of the best ports of call for anyone who loves manga and anime. So if you are very fond of manga comics, it is best suitable for you.

Crunchyroll is based in San Francisco, California, but its audience spreads all over the world. So it is a very famous manga site.

Visit Crunchyroll for their recent updates and features

There are 3 premium pricing plans in Crunchyroll. They are also offering 14 days free trial and there is an option to skip this free trial option.

It is a free app for reading comics, manhua, manhwa & manga anime etc. Manga Toon is a  trusty platform for users, so they can enjoy all kinds of comics, novels and chat stories

Visit Manga Toon for their recent updates and features

In Manga Toon, users have to spend the in-app coins. So purchase option is available for buying these coins.

It is one of the best manga apps for users who loves manga because it pulls over 20 sources to feed its users with new manga comics daily. Most importantly, users can discuss comics with other users, so it is helpful

It is the best Manga apps for pc users and most importantly this supports English, Spanish, Thai, Indonesian. All newly released manga comics are available here, so users can get new updates easily.

Features of Manga Plus:

Limitations of Manga Plus:

It is another manga app for Android that was developed with a focus on manga fans. Users will get more than 15000 titles translated into the English language

It is also another manga reading apps, especially for IOS users. New manga comics are updated daily in Manga now, so users can get new mangas daily

In this blog, we have seen the 6 best manga apps. Some are free and others are paid. Try these apps if you want to read new mangas because all these apps are updating their library with new comics on daily basis. If you find this blog helpful, share this with your friends and follow PublishSquare for more blogs like this. 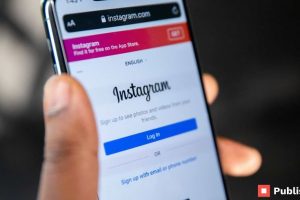 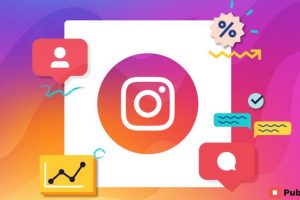 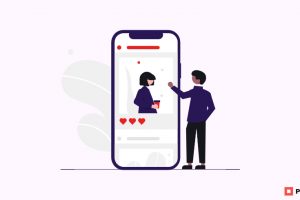 A Content Writer at PublishSquare who is passionate about Seo, Creative Writing, Digital Marketing with 2+ years of experience in Content Creation for blogs and social media.

How to delete a sent snap on Snapchat

What is the Current Value of Nintendo DS?