Well now, the option to poke on Facebook is so hidden that users find it difficult to locate.

Poking has now become a thing of the past due to the decreasing popularity of the feature and rumors of introducing a new one.

But this doesn’t mean you can’t poke now. You still have the option to use the “Poke” feature, we just need to do some digging.

Unlike those days, the “Poke” feature is not displayed right at the top of the page.

To be honest, there is no definite meaning of what Poking actually signifies. It depends on the sender’s and the receiver’s interpretation.

It may be to get your friend’s attention or to just say hi, some people also consider it as light flirting.

Poking was considered fun when it was done among your friends. But when a stranger pokes you on Facebook that’s actually pretty creepy. And yes, you didn’t have to be friends on Facebook to poke someone.

When you “poke” someone on Facebook, whoever it is that you poked gets notified and also has the option to poke you back. And you cant poke the same person again before they poke you back or remove your poke. This is in view as to not spam them.

Just follow these quick and easy steps to find the “Poke” option.

This method works for mobile users as well as desktop users alike.

There’s is also a simpler way if you are using your desktop.

So, to sum it up, Facebook “Poke” didn’t go anywhere. It was only concealed due to the process of fading it out and bringing in a new feature.

Which isn’t all bad, Poke did attract a lot of creeps online. And receivers of the Poke weren’t very comfortable when it wasn’t their friends.

Facebook is not just a mere poking application for sure, it’s also great for business which is why most people use to grow. Sure it started out in 2004 as a website that connects friends and people from across the world but it has greatly evolved since then. 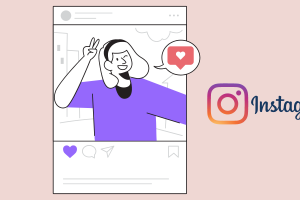 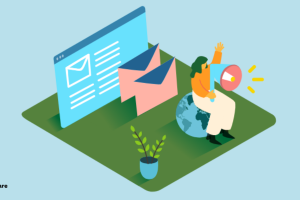 How to verify an Email Address without sending an Email? 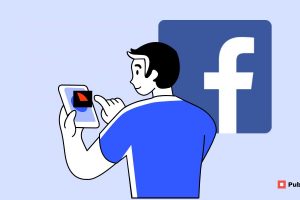 An intern at PublishSquare, Farah is currently pursuing her undergrad in Sociology. She has written multiple blogs on topics ranging from academics to social media. When she isn't writing she can be found gobbling brownies and watching Netflix.