Home » Top Cooking Spices – You must know as a Cook 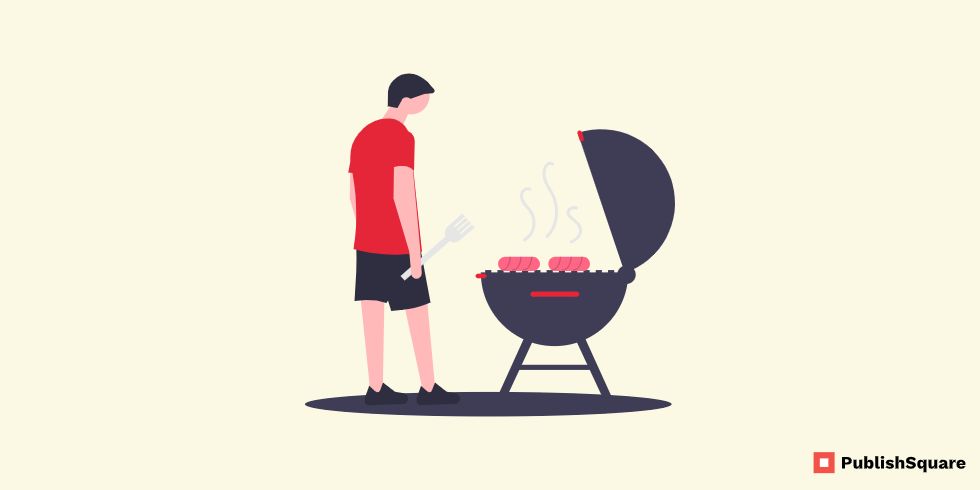 Spices for aromatic things used for flavoring foods, medicines, perfumes, etc. Some parts of plants like seeds, fruits, and barks are some examples of spices. Most commonly spices for use in cooking.  so if you want to master the art of cooking, you should know about the cooking spices in detail.

It is a sweet, Mildly spicy, and aromatic spice That is usually cultivated in the Middle East, Europe for many centuries. Mostly anise seed is usually used in cooking. It will give the aromatic sweet flavor story so it is usually used for baking and fillings. Anise is very similar to fennel seeds but differs in usage.

Due to its good Aroma, the anise is widely used in flavoring the food items like pudding, bread,  drinks, and savories. So It is also used as a natural breath freshener because of the taste and freshness it gives.

It is here spices that belong to the Ginger family from India. There are two types of Cardamom they are Mysore cardamom and Malabar cardamom. So Cardamom is most commonly used as a flavoring ingredient in Indian cuisine. Both sweet and Savory items contain these pod spices.

Its sweetness and Aroma will make your food tastier, so it is almost used in all kinds of Indian sweets. Cardamom helps to cure stomach and digestion-related problems, so it is mostly used in Indian Chai to improve digestion.

It is the inner bark of some tree spices that belong to the genus Cinnamomum. Cinnamon is known for its sweet, woody, and punch spicy flavor. Many Cuisine has cinnamon in this special spices category.

Indian Curries especially Nonvegetarian curries have cinnamon in them. In Western countries, it is used in many sweet dishes like drinks, pies, and rolls.

Chilies are a kind of fruit whose seeds has a spicy, burning pungent flavor over them. Most Commonly chilies are used in three forms, they are green chilies, dry red chilies, and chili flakes. Indian Cuisine has chilies in its main spices list because mostly all Indian savory foods use chilies for spiciness. There are many varieties of chilies that differs in spiciness level and shapes, so due to this, it is used in different dishes in different roles.

Fresh Coriander leaves, as well as dry coriander seeds, play a major role in many cuisines. So Coriander Leaves are eaten by people for their fresh taste and spicy flavor

Indian Cooks often use coriander for garnishing purpose and the coriander seeds powder are used to neutralize the spiciness of chilies in food. It also helps in digestion, so in many parts of India it is used for making healthy decoctions

In this, we have seen the major cooking spices that are often used for adding flavors to foods. These also have many health benefits including improving digestion. I hope you find this blog helpful. If you like this, share it with your friends. Follow Publish Square for more blogs like this 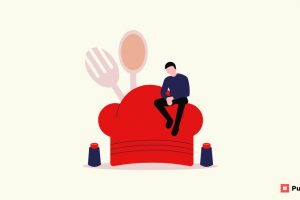 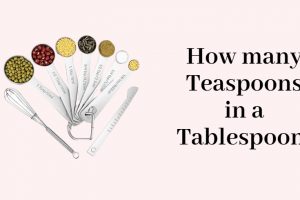 How many Teaspoons in a Tablespoon? 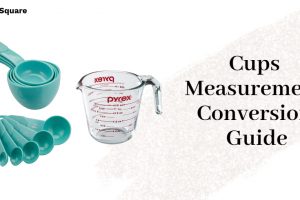 How many Milliliters are in a Cup?

A Content Writer at PublishSquare who is passionate about Seo, Creative Writing, Digital Marketing with 2+ years of experience in Content Creation for blogs and social media.

Popular Discord Commands and how to use them